Diogo is a cartographer and artist who is encharged to set the new frontiers of Portuguese Colonies in South America. When he reaches the center of the continent, finds apparently nothing but wilderness and ‘uncivilized’ natives with strange ways of living. But Captain Pedro, the rude scout who guides him through the jungle, involves Diogo in an involuntary act of violence which will tie him in an unusual way to that far away country. At the same time, the Portuguese colonists are trying to make peace with Guaicuru Indians (one of the few natives with horse-riding abilities). But peace doesn’t ever have a low price. 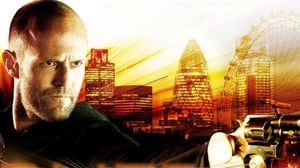 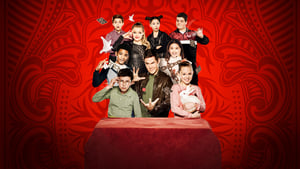 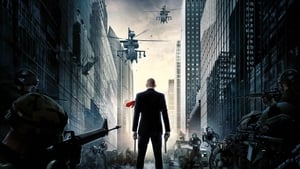 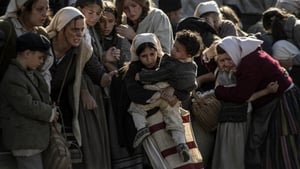 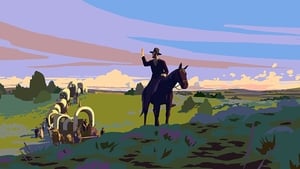 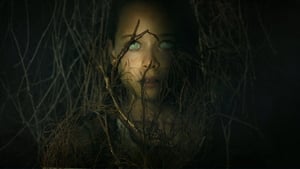 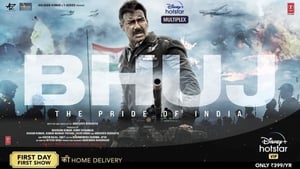 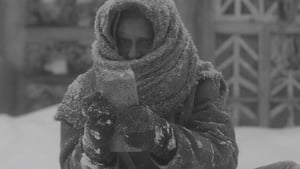 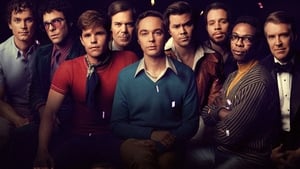 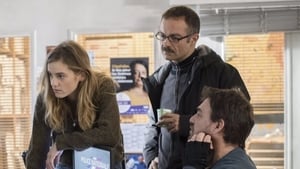 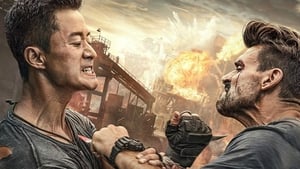